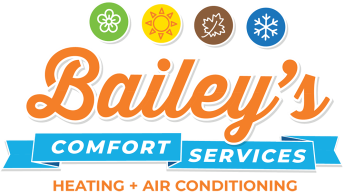 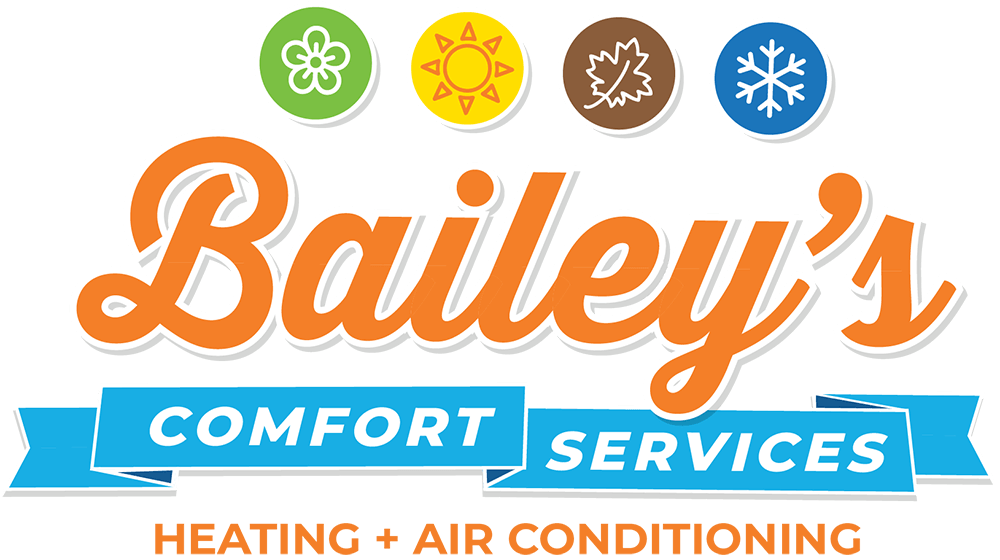 What is carbon monoxide (CO) and how is it produced in the home?

CO is a colorless, odorless, toxic gas. It is produced by the incomplete combustion of solid, liquid and gaseous fuels. Appliances fueled with gas, oil, kerosene, or wood may produce CO. If such appliances ar not installed, maintained, and used properly, CO may accumulate to dangerous levels.

What are the symptoms of CO poisoning and why are these symptoms particularly dangerous?

This is particularly dangerous because CO effects often are not recognized. CO is odorless and some of the symptoms of CO poisoning are similar to the flu or other common illnesses.

Are some people more affected by exposure to CO than others?

CO exposures especially affect unborn babies, infants, and people with anemia or a history of heart disease. Breathing low levels of the chemical can cause fatigue and increase chest pain in people with chronic heart disease.

How many people die from CO poisoning each year?

How many people are poisoned from CO each year?

Nearly 5,000 people in the United States are treated in hospital emergency rooms for CO poisoning; this number is believed to be an underestimate because many people with CO symptoms mistake the symptoms for the flu or are misdiagnosed and never get treated.

How can production of dangerous levels of CO be prevented?

Dangerous levels of CO can be prevented by proper appliance maintenance, installation, and use: :

A qualified service technician should check your home's central and room heating appliances (including water heaters and gas dryers) annually. The technician should look at the electrical and mechanical components of appliances, such as thermostat controls and automatic safety devices.

Are there signs that might indicate improper appliance operation?

Are there visible signs that might indicate a CO problem?

Are there other ways to prevent CO poisoning?

Can CO be detected?

Yes, CO can be detected with CO detectors that meet the requirements of Underwriters Laboratories (UL) standard 2034.

Where should the detector be installed?

CO gases distribute evenly and fairly quickly throughout the house; therefore, a CO detector should be installed on the wall or ceiling in sleeping area/s but outside individual bedrooms to alert occupants who are sleeping.

Aren't there safety devices already on some appliances? And if so, why is a CO detector needed?

Vent safety shut-off systems have been required on furnaces and vented heaters sine the late 1980s. They protect against blocked or disconnected vents or chimneys.

Oxygen depletion sensors (ODS) have also been installed on unvented gas space heaters since the 1980s. ODS protect against the production of CO caused by insufficient oxygen for proper combustion.

These devices (ODSs and vent safety shut-off systems) are not a substitute for regular professional servicing, and many older, potentially CO-producing appliances may not have such devices. Therefore, a CO detector is still important in any home as another line of defense.

Are there other CO detectors that are less expensive?

There are inexpensive cardboard or plastic detectors that change color and do not sound an alarm and have a limited useful life. They require the occupant to look at the device to determine if CO is present. CO concentrations can build up rapidly while occupants are asleep, and these devices would not sound an alarm to wake them.

CO Detector Requirements in the U.S.